Rapists safety are more important than the safety of our innocent sisters and daughters (UK legal system operates just like the swedish one):

Get räddat ur varm bil 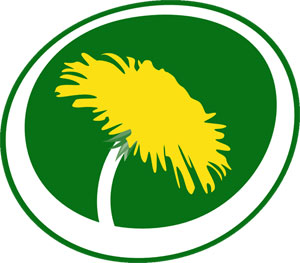 END_OF_DOCUMENT_TOKEN_TO_BE_REPLACED

Muslim demons are heroes for Muslims

First Salman Abedi’s father was so sure that his son is innocent and then when proven wrong he claims that he has not seen any suspicious sign at all (links below).

Seems to be nothing but Taqiyya, since it follows the normal pattern, not only in the past addressed by Trump (link below) but e.g. Bill Warner and others incl. police and justice.

The respond to Trump mentioned in the article was that it is wrong to ”demonize one part of the Muslim community by the other”.

But if one part of the Muslim community consists of demons (as we all know by now) and the other part decides to keep quiet when noticing that the demons in their community (of the Ummah) express hate and show readiness to violence, doesn’t that make themselves also to demons (in the form of collaborators)?

Please note how Salman Abedi’s father frequently uses the word ”innocent”. The interesting thing here is that according to the trilogy (quoran, hadiths and sira) of Islam there is no single innocent none Muslim but they are all to be terrorized and killed.

From that point of view he is not lying according to the Islamic scripture when he talks about that we/he don’t believe in killing innocent people.

However, also Muslims that are not considered good enough for some reason (not orthodox enough, Shia and not Sunni, criticizes something about Islam, wants to leave Islam, …) are also not considered innocent by true Muslims and deserve the same treatment.